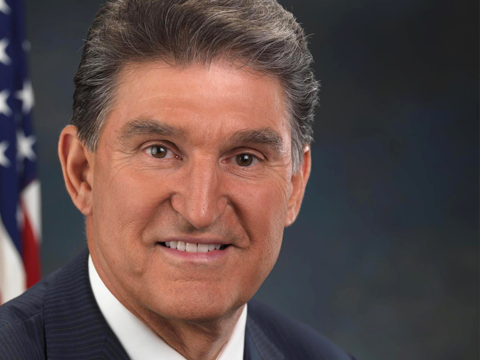 Friday (May 30) I received a letter from you dated May 13, referencing a letter from me that I delivered to your Charleston office about 50 days ago.    You say in your letter that you are disgusted.   It is not my intent to disgust you.   My efforts are an attempt to improve coal miner safety and to help keep the promise of making sure UBB never happens again.  I am trying to promote a reasoned and productive discussion about mine safety and the actual causes of the UBB tragedy.  I would appreciate it if you would stop the personal untruthful attacks on me.  Your references to what the MSHA report says about UBB are irrelevant.  MSHA’s investigation of UBB is about as valuable to finding the truth of what happened at UBB as would be a President Obama led investigation of what happened at Benghazi.

The issues here are not you nor your political career.  The issues are miner safety and free speech.

The US Attorney’s role is to investigate what happened at UBB for the purpose of holding wrongdoers accountable. This is not your role.  Your role is to understand what happened at UBB so that you can identify legislative enhancements that might improve the health and safety of coal miners going forward.  These separate responsibilities are what our country’s founders intended when they set up our three branches of government in 1776.

The documentary and the letter are both part of my effort as the individual in charge of Massey at the time of the explosion to put forth what happened at UBB and to make legislators such as yourself aware of MSHA policies that are still endangering miner’s every day.   At the end of the documentary I identify four critical things that must be done if miners are to be made safer.  They include turning the scrubbers back on, re-examining UBB with an eye toward what might prevent a similar explosion in the future, empowering NIOSH or some other agency to do unbiased accident investigations instead of MSHA being allowed to investigate itself, and using NIOSH studies and analytical tests to formulate sound mine regulations instead of using MSHA’s capricious actions to fundamentally change for the worse proven mining practices.   These recommended actions and process changes will not only improve safety immediately but they will also lead to dozens of miner safety improvements across the industry on a continuing basis.

Separately, I would like to invite you to discuss UBB and mine safety with me in an open public forum in a place of your choice.    I believe such a public discussion would bring needed attention to mine safety and allow you to stand out as a progressive thinker when it comes to such difficult and emotional issues.   Please let me know if you are willing to have such an open discussion.