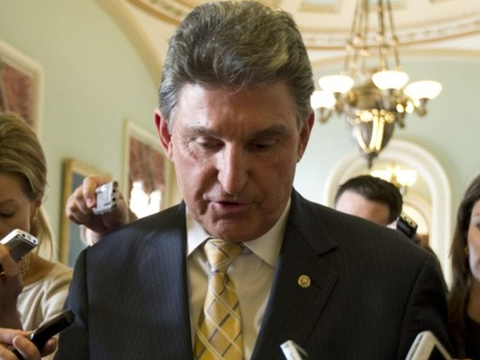 After nearly 50 days, Senator Joe Manchin replied to Don Blankenship’s letter.  Rather than address the issues that were raised in the documentary, Upper Big Branch – Never Again, Senator Manchin resorts to rhetoric and threats of prosecution.  Click on the link below to read what the senator had to say.  Then, read what Don Blankenship sent in reply.  Will the Senator agree to a public discussion?